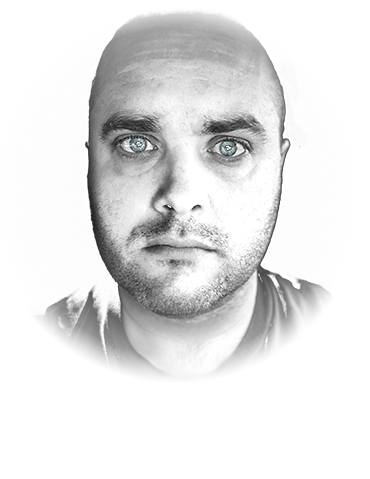 Who is Derrick Cochran?

Like many designers, I started out life as a complete nerd. I built my first website when I was twelve years old and haven't looked back since.

After 9/11, like many young men my age, I join the United States Army. I ended up spending thirteen years in and deployed to Iraq three times. By the time I was finished I was leading a group of twelve men.

During this time I kept designing websites, the majority being startups that my fellow soldier were starting. After getting out of the Army, I started going to college for graphic design and UX/UI Design so that I could round myself out as a designer. I am in my last few days of school, and I am starting to look for real-world work. I am hoping to work on inspiring things in the future.